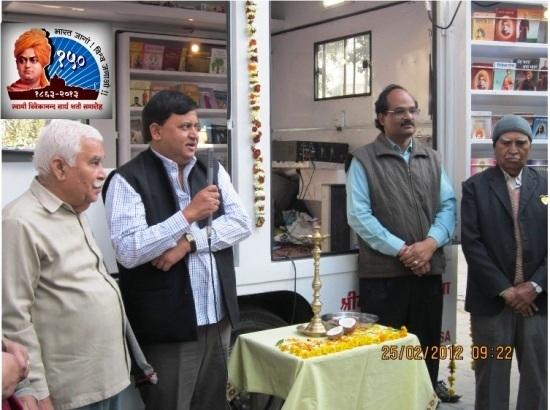 Recently, the leadership of Seed the World noticed a great void in our American culture in its understanding of India and its importance to the United States. In the coming decades it is all but certain that India will become one of the United State’s most important allies and trading partners. Yet most Americans are painfully unaware of this most amazing country. Seed the World is dedicated to filling this gap by providing knowledgeable talks for churches, schools, civic groups, etc. about historical, social, religious and philosophical subjects pertinent to the world’s oldest surviving civilization.


We hope to achieve the following goals in this endeavor: